London: Sikh diaspora sections have written to Clément Nyaletsossi Voule, the Special Rapporteur on the rights to freedom of peaceful assembly and of association.

In a written release sent to the Sikh Siyasat News (SSN), the Sikh Federation UK national press secretary Harnek Singh said that their organization has called upon UN to intervene to prevent use of violence by Indian government against the farmers who are peacefully protesting against controversial new farm-laws in India.

Bhai Amrik Singh, the Chair of the Sikh Federation (UK) said “We have appealed to the United Nations to make an urgent public statement recognizing the importance of the rights of farmers in India to peacefully assemble and protest.”

“The United Nations must immediately exert pressure on the Indian authorities not to use excessive force or falsely imprison protesters that have civil and political rights that must be protected.” 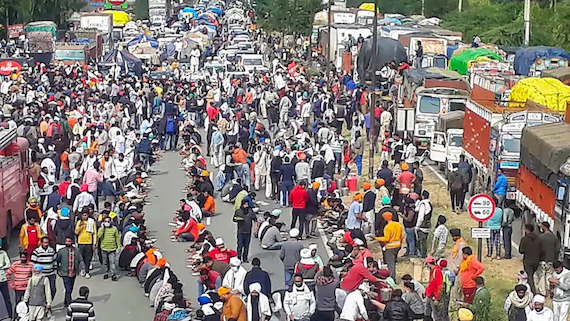 “Tomorrow is the Gurpurb of Guru Nanak Dev Ji and it is ironic that millions of Sikhs will be peacefully protesting in and around Delhi and have vowed to only return home victorious.”

Notably, hundreds of thousands of farmers are peacefully protesting in India against new laws exploiting small and medium sized farmers.

Farmers from several different states, led by those from Punjab were temporarily prevented from traveling to Delhi to protest the new laws. 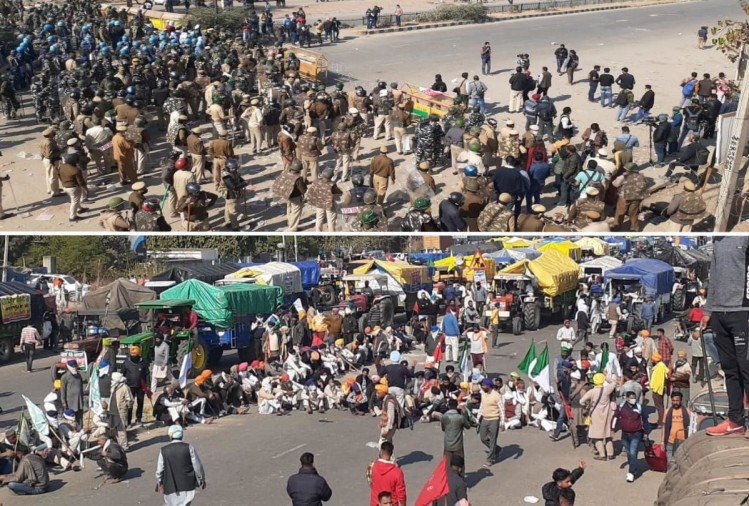 Farmers have braved teargas, water canons and barricades to reach at Delhi’s border where they are holding peaceful demonstrations

Protesters, young and old, men and women are very determined and have faced intimidation, roadblocks, tear gas, water cannon, violence and police beatings. There have already been several fatalities and many injuries.

The situation is extremely tense with the Indian government underestimating the resolve of protesters. International pressure from the UN and individual governments is necessary to avoid a serious loss of life.

A Sikh delegation from across the globe are expecting to discuss the developing situation with Clément Nyaletsossi Voule and Irene Khan, the Special Rapporteur on the promotion and protection of the right to freedom of opinion and expression in the next 48 hours.