New Delhi: As per the media reports the lie detector test of arms dealer Abhishek Verma, a key witness in the November 1984 Sikh genocide has been postponed by the Central Bureau of Investigation (CBI). The CBI on Friday told the court that  it has postponed his polygraph test as the lie detection machine has broken down. 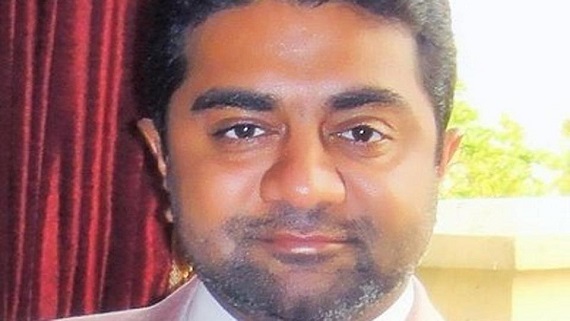 “CBI Investigating Officer called me at 2.20 p.m. today (Friday), saying that (someone from) the FSL Rohini (Forensic Science Laboratory) conveyed to him that their polygraph machine is broken (or faulty) and that’s why they can’t conduct tests from November 27 to 30,” Abhishek Verma reportedly said.

Earlier, the CBI had set November 27 to 30 to conduct Abhishek Verma’s polygraph test. The CBI told Verma that new dates for conducting the test would be conveyed whenever the machine is repaired. A court on November 1 had directed the CBI to conduct the lie detection test by the end of November.

The court has appointed noted advocate B.S. Joon as the commissioner to monitor Verma’s polygraph test after Verma moved an application alleging that forensic lab was “unfair and biased”.

The witness had accused Congress leader Jagdish Tytler of leading a mob in Pul Bangash area in 1984 that led to the killing of three Sikhs. The Congress leader has refused to undergo the test, notes The Statesman.