Chandigarh: As per reports the Madhya Pradesh administration on December 30, 2019 demolished around nine Sikh houses and destroyed crops in around two hundred acres in Patari, Gothra, Panwada and Lehroni villages of Tehsil Karhal (District Sheopur). These Sikhs had been living there for more than three decades after migrating from the states of Punjab and Haryana. 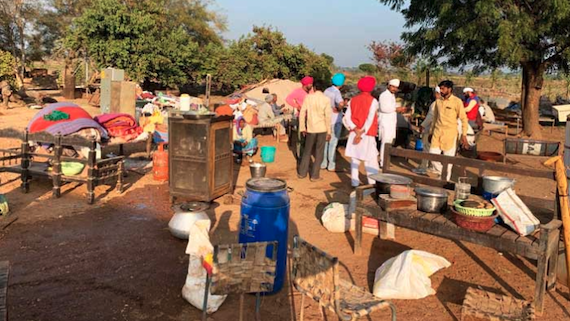 The Shiromani Gurdwara Parbandhak Committee (SGPC) on Wednesday (January 1) condemned ‘forcible eviction’ of Sikhs from Karhal village of Sheopur district in Madhya Pradesh (MP) and formed a panel to look into the matter.

SGPC chief Gobind Singh Longowal said to suppress the Sikhs in MP, their houses are being razed and their lands being usurped. He said SGPC is with the victim Sikh families.

“We are finding out all information about the action against Sikhs there, so that we can help the victim families,” he said in a press statement issued from Amritsar. 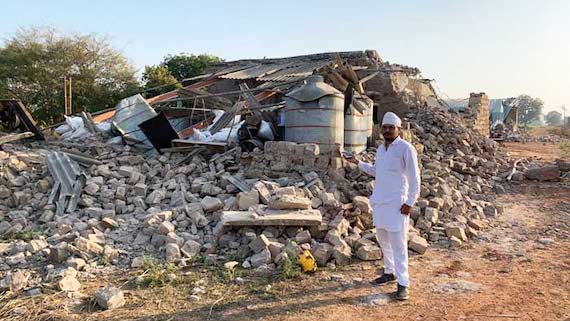 He informed that the SGPC has formed a sub-committee comprising executive member Indermohan Singh Lakhmir Wala, additional secretary Tejinder Singh Padda and member Gurcharan Singh Garewal. “The sub-committee has been directed to visit the MP village to gather all information about the incident. The committee will also help the victim families there,” he said.

It is notable that Sikh genocide 1984 suspect Kamal Nath is presently heading the state government in Madhya Pradesh as Chief Minister.