Amritsar: Sikh political prisoner Bhai Baaz Singh was released from Central jail Amritsar today. He is released on parole but his case for premature release is also cleared by the government of India and he may not have to return to the prison. 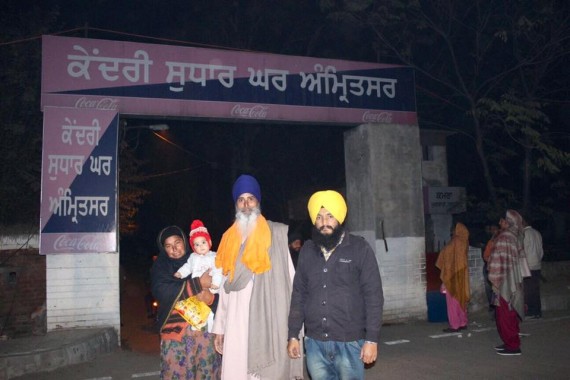 Bhai Baaz Singh was reportedly framed in a case dating back to 1993. His arrest pertains to 1997 and he was convicted by a Ferozepur court in 2000. He was availing parole since his conviction.