Jammu: The dead body of a Sikh youth was recovered from a canal in the Suchetgarh, reads a report by the Sikh Channel.

“The locals noticed a body of a Sikh youth, in his 30s, floating in the Ranbir Canal, which was later retrieved by a police team,” a police official said. 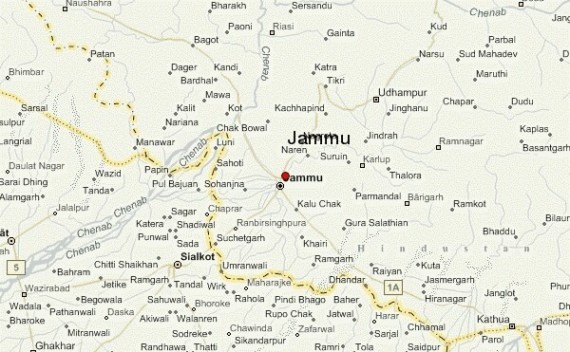 The identity of the deceased is yet to be ascertained, he said.

According to the official, the body has been shifted to government Medical college hospital for post mortem and identification.