Chandigarh: Controversy surrounding Satnam Singh Kaler’s move to appear in court for defending Sumedh Saini refuses to die down even after he announced his withdrawal from the case.

→ A statement issued by Sikh Vichar Manch (SVM) on this issue reads as follows:

The Shiromani Gurdwara Parbadhak Committee (SGPC) pays a two-third salary (one-third by Government) to Satnam Singh Kaler for holding the office of Chairman of Gurdwara Judicial Commission (GJC) meant to adjudicate disputes arise within the Committee. Kaler has appeared as an advocate in a Mohali court in favor of ex-DGP Sumedh Singh Saini who is seeking anticipatory bail in a police case that accused him of abducting/torturing/ eliminating Balwant Singh Multani 29 years ago, said Sikh intellectuals demanding ex-communication of Kalers from the Sikh Panth. 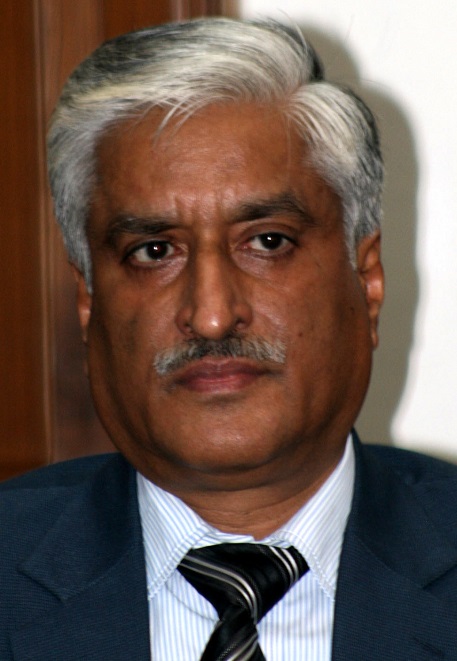 SGPC collects large money as ‘Guru Ki Golak’ from offerings made by the Sikhs at the Golden Temple and other main gurdwaras which it spends on staff and it’s other institutions.

Funds and other logistics of the SGPC controlled by the Badals since the army attack on Durbar Sahib in June 1984 were being used for political purposes even to the extent of defending police officers guilty of killing of Sikh youths in fake encounters and stage-managed disappearances. Ruling Badals made Saini as DGP Punjab superseding his four seniors in 2012 and also appointed Kaler as GJC chairman for a five-year term on 23 December 2016. His son Arshdeep Singh Kaler too was given an official position in Punjab’s advocate general’s office during the Badal’s rule and junior Kaler often briefed the press as spokesman of their Akali Dal.

A few weeks earlier, Saini’s lieutenant Parmraj Singh Umranagal, IG police, accused of fake-encounters and atrocities on Sikhs was also honored by the SGPC in the Durbar Sahib complex.

We appeal to the Akal Takht Jathedar to immediately excommunicate Kalers from the Sikh Panth and summon the SGPC president to clear such religious misconducts. 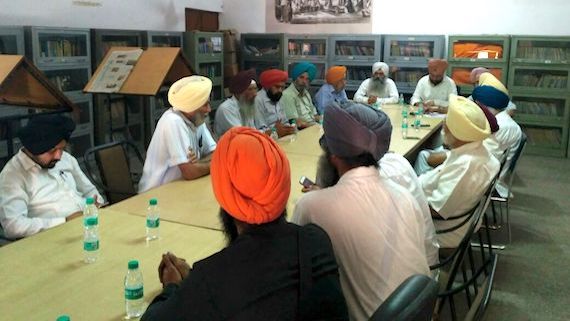 At the same time, we appeal to the Sikhs to work for liberating the SGPC from the Badals’ who have practically stepped into the shoe of earlier Mahants who misused ‘Guru Ki Golak’ and served the British masters before gurdwaras were liberated in 1925. Now the Badals as neo-Mahants misusing ‘Guru Ki Golak’ and other SGPC logistics for themselves as well as for serving the ultra-national masters-BJP/ RSS whose majoritarian politics has no place for minorities.