New Delhi: In a written statement issued yesterday the Delhi Sikh Gurudwara Management Committee (DSGMC) said that it has taken strong notice of an incident occurred in Ashok Nagar district of Madhya Pradesh where an unacceptable condition was being imposed upon Sikhs to avail water for drinking and irrigation. The Sikh body siad that in village Mathana district Ashok Nagar in Madhya Pradesh Gursikh families were being asked to cut their heirs to get access to water. 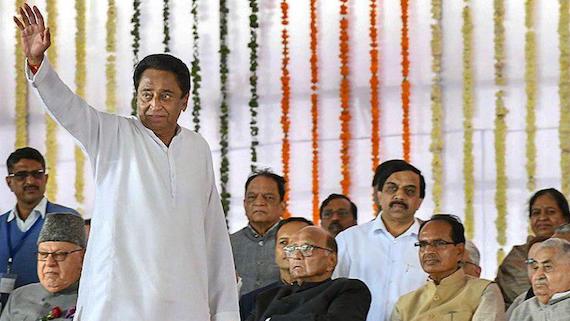 DSGMC chief Manjinder Singh Sirsa and General Secretary Harmeet Singh Kalka said they have urged the Madhya Pradesh government to immediate take corrective measure and provide water to the Sikh families of the Ashok Nagar district without any further delay. They also urged the government to book and punish guilty who are trying to impose inhuman conditions on Sikhs and violate their freedom of religion and faith.

DSGMC chief said that it will be better for the government to take action sooner than later otherwise the DSGMC will be forced to take action under the provision of the Indian Constitution.