The themes of the conference include discussion on how to influence Sikh identity issues in mainland Europe after Brexit and Kirpan situation in Italy and mainland Europe. 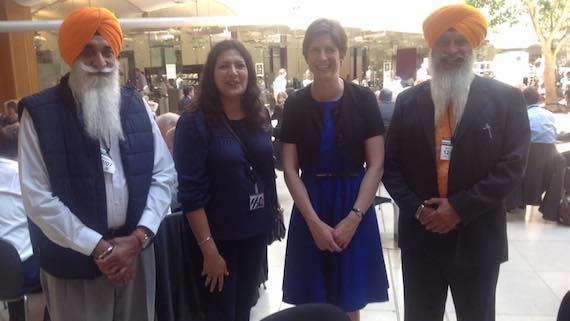 It is learnt that Advocate Harpal Singh Cheema, president of Dal Khalsa, will be sharing update on development in Punjab.

Both newly elected Sikh MPs in British Parliament are also expected to attaend the conference.

A release by Sikh Federation UK states that around 200 delegates are expected to attend this conference.