Amritsar: The Shiromani Gurdwara Prabhandak Committee’s move to allegedly wall-paint images of gods and goddesses on the walls of Darbar Sahib (Amritsar) has invited strong reactions. Singh Sabha Punjab convenor Hardeep Singh said that the SGPC was violating Sikh tenets under the garb of ‘restoration’ of wall-paintings at Darbar Sahib. 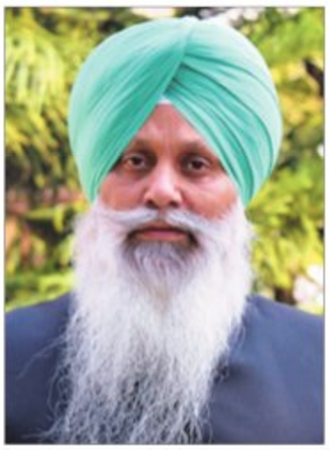 He said that the SGPC was causing harm to the Sikh principles and it was wrongful to impress images of gods on the walls of Darbar Sahib as the Sikh commands faith in ‘Akal Purakh‘ and anything leading to gods’ or humans’ worshipping was not acceptable.

Notably, some news-reports have come out in recent days that impression of images of gods and goddesses were being made on the walls of Dabar Sahib Amritsar during the wall painting restoration work that is presently underway. The SPGC has not yet reacted to the criticism.