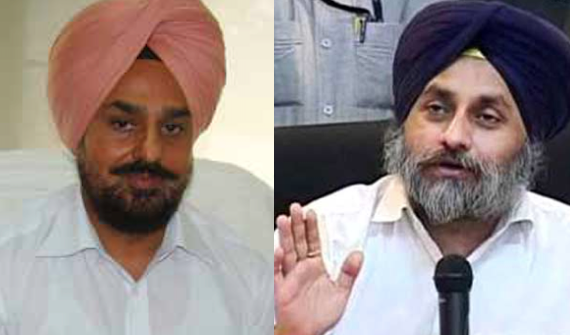 Tejinder Sidhu is a former IAS office. With this announcement the total number of candidates announced by ruling Badal Dal has reached to 86. SAD (Badal) is to announce 5 more candidates as rest of the seats are spared for party’s power ally Bhartiya Janta Party (BJP).