Chandigarh: Former minister and vetran BJP leader Arun Shourie while firing a salvo at Indian Prime Minister Narendra Modi saying that supporting him was a mistake. 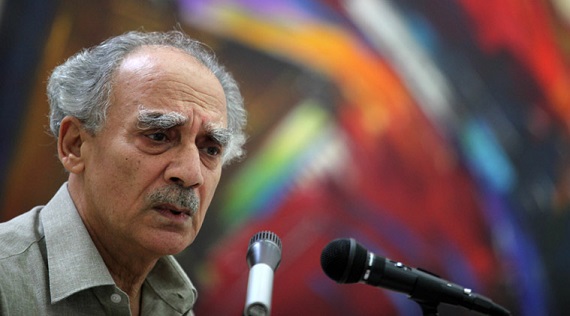 While delivering an inaugural address at a literature festival in Kasauli near Shimla, Arun Shourie reportedly said that “I made too many mistakes — by supporting (former PM) VP Singh and then by supporting Modi.” Shourie, the minister for communications and information technology from 2002-04, was speaking on ‘How to recognise rulers for what they are’.

“Don’t believe that leaders will suddenly change when they come to power. Judge character with the adherence to truth. Is he (the leader) a man of his words?”  he adds to his statement.

Arun Shourie is the latest senior politician to speak out against the NDA government over its economic policies, sliding growth rate and unemployment. Last week, senior BJP leader Yashwant Sinha had criticised the government for making a “mess” of the economy. Sinha was finance minister in the Atal Bihari Vajpayee cabinet. The BJP responded by dismissing Sinha and Shourie as frustrated politicians, reads a quote from a report published in an English vernacular.

Furthermore, while expressing great disappointment in the media Arun Shourie reportedly said that “See what has happened to the media, nobody is telling them the truth. The media will have to devise other methods to realise the truth,” notes Hindustan Times (HT).