Chandigarh: Irked over suspension of his Twitter account Bollywood singer Abhijeet Bhattacharya termed the social networking website as “anti-national, anti-Prime Minister Narendra Modi and anti-Hindu”. Abhijeet an active Hindutva supporter, not new to controversies. He was using his twitter handle to abuse those opposing the fascist Hindutva ideology. 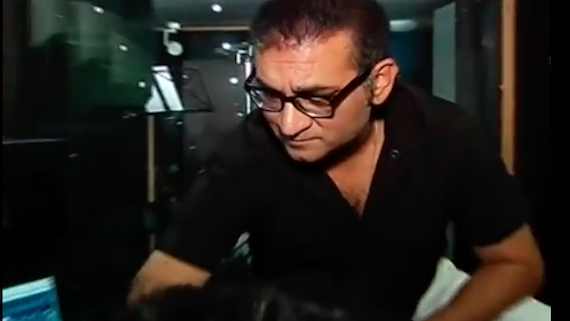 “Twitter is a platform for anti-nationals, anti-Indian Army, anti-Modi, anti-Hindu and for terrorist supporters. I would say all are Naxals, they should be punished severely. It’s jihadi Twitter,” Abhijeet reportedly told IANS in a WhatsApp conversation from Interlaken in Switzerland.

He reportedly declared: “We are not only singers… We are the voice of our nation and come out openly against anti-nationals. So, Twitter is trying to shut our voice”.