Being the geostrategic link to East Asia, central Asia and south Asia, events in Afghanistan usually have ramifications that go much beyond its political boundaries. Afghanistan has often been the site of super power rivalry as control over Afghanistan provides access to west Asia, central Asia and south Asia. However, retaining hold over Afghanistan often proves more difficult than invading it. It has proven to be the graveyard of empires. In recent history two formidable super powers had to withdraw in disgrace first the USSR and now the USA. The US failed to secure a puppet but stable regime in Afghanistan. Its departure brought a twenty years long effort, that exacted a serious price in lives and resources, to nought. 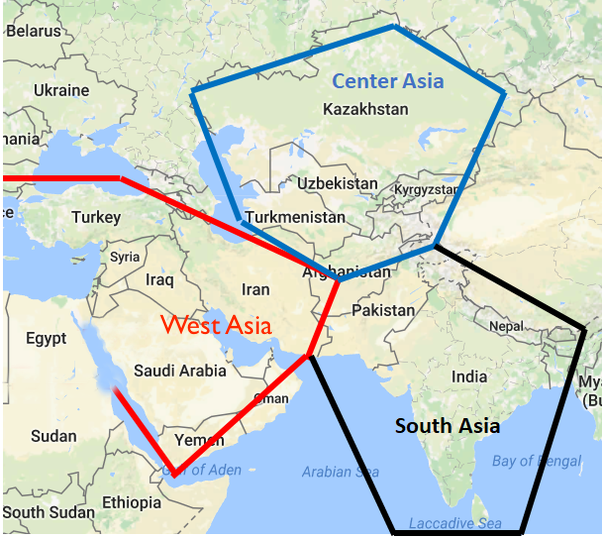 Its hasty departure exposed the fragility of the US experiment of political engineering in Afghanistan. Taliban is once again at the helm of Afghanistan politics. However, the dramatic pictures of Taliban takeover should not mislead us to equate Taliban I and Taliban II. 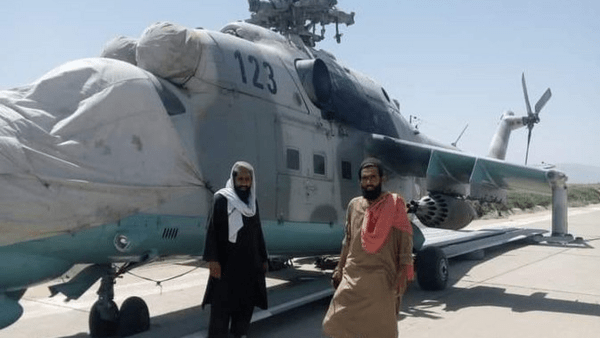 Taliban have reportedly got hold of military equipments, including helicopters

Taliban 2 is better equipped than Taliban 1. Militarily it now controls a vast trove of sophisticated US weaponry. For instance, they have a large number of sophisticated black hawk helicopters, even more than some strategic US allies such as Australia.

The two most powerful nations of the world USA and China are tacitly backing Taliban takeover. This understanding began when Trump opened negotiations with the Taliban to facilitate US withdrawal from Afghanistan. With Joe Biden’s decision to withdraw the possibility of Taliban takeover became a reality. 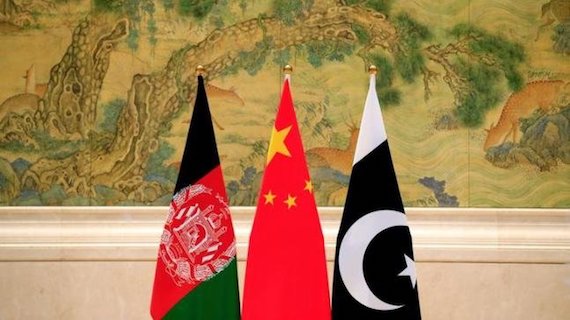 China wishes to use the exit of the US to expand its influence in Afghanistan to achieve two strategic targets. First to extend the belt and road initiative in Afghanistan that will provide, for China, a land route to West Asia. To stake the situation further in its favor China is operating through a troika of Russia, Pakistan and Iran. Turkey may soon become a part of this group.

The US as it is now viewed as a fickle ally which sacrifices its friends to further its short term gains. They abandoned the Kurds in Syria and Iraq. Afghanistan is the repetition of this trait. The long term fallout of this would be the erosion of US presence in west Asia that will benefit Russia, China and Iran. 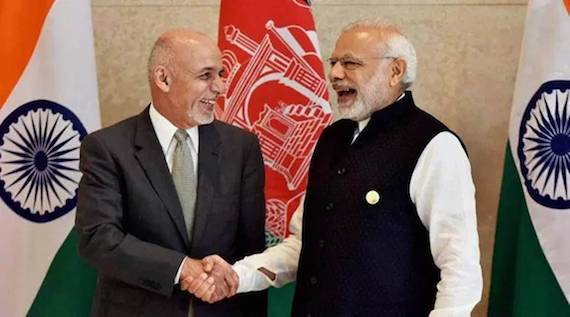 India has suffered a serious setback in its diplomatic strategy in Afghanistan and west Asia. With Taliban takeover its strategy to prop an anti Pakistan regime in Afghanistan is ruined. Its investments in Chabahar port are reduced to nothing. And finally its attempt to use the Saudi led Arab league to consolidate its presence in west Asia is now at crossroads. Indian policy towards Saudi was a mimicry of the US policy and will not withstand the decline of US power in west Asia. Saudi Arabia and UAE have already opened back channel diplomacy with Iran.

Nearer home, Taliban takeover in Afghanistan will have detrimental consequences for Indian security operations in Kashmir.