New Delhi: Indian Supreme Court today set aside conviction of 15 men held guilty of “rioting and arson” in a connection with genocidal massacre of Sikhs in East Delhi’s Trilokpuri in November 1984.

A Bench headed by India’s Chief Justice Ranjan Gogoi said there was no direct evidence against these men and they were not identified by witnesses. 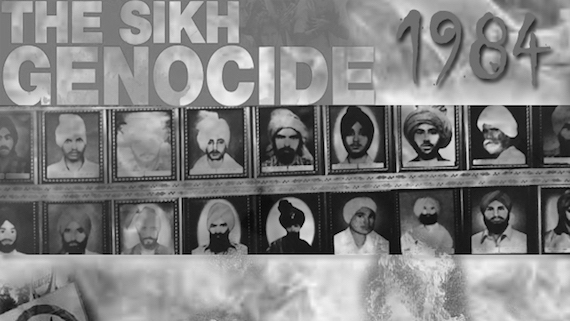 The Delhi High Court had upheld the 1996 verdict of the trial convicting them of “rioting and arson” in November last year.

Police had recovered 95 dead bodies from Trilokpuri—one of the worst affected areas of Delhi the Sikh genocide of 1984. But charges of murder were not brought against any of the 80 accused.

⊕ MUST READ → How to Look at Delhi Court’s Decision Awarding Strict Punishment to Killer of Sikhs in a 1984 Related Case?