Torture on Sikh activists: UAD to protest at Punjab CM residence on Sept. 25 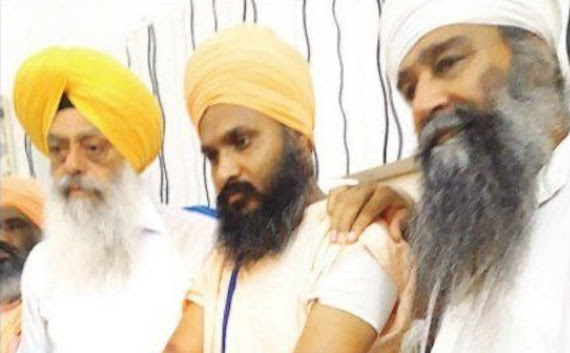 UAD leader said that Chamkaur Singh and Swaran Singh were tortured in the police custody and they were given electric shocks on sensitive body parts such as ears and private parts.

Gurdeep Singh Bathinda maintained that the police were pressing them to name some Sikh leaders in Jawahar Singh Wala case related to theft of a saroop of Guru Granth Sahib. 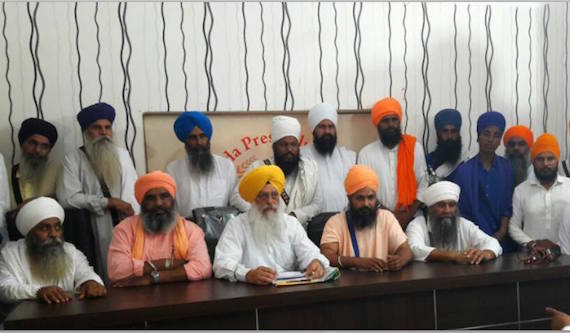 “The the government fails to take action against police officials involved in custodial torture of Bhai Chamkaur Singh and Swaran Singh, the UAD would surround Punjab CM’s residence in protest on September 25”, said he.