Trudeau’s visit to Amritsar will be historic one promoting Sikh-Canadian relationship : Dal Khalsa

Amritsar: Dal Khalsa hopes that the visit of Justin Trudeau to Darbar Sahib in Amritsar would become a historic one promoting Sikh-Canadian relationship.

While extending a warm welcome to Justin Trudeau during his visit to Golden Temple, party spokesperson Kanwar Pal Singh said there was no doubt that Sikh Canadians are proud participants in all walks of Canadian life, impacting the welfare of not only their own community but Canadian society too.

He said by cold-shouldering Trudeau, India was undermining its image in the eyes of world community. He said diplomacy is two way street. He said MEA has managed to convince Trudeau to meet Punjab CM to save his face as latter has been toeing the line of Narendra Modi dispensation. 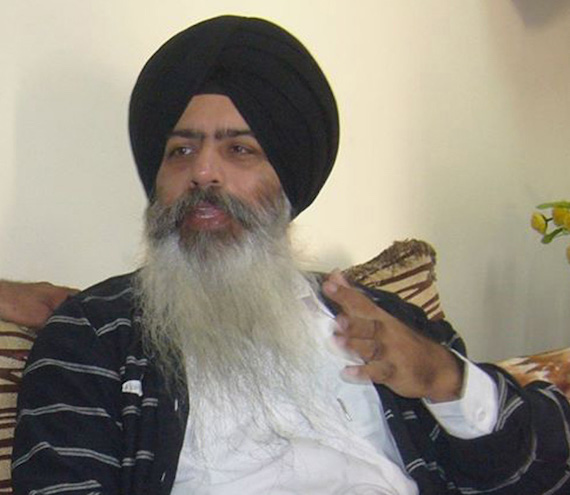 He said the indifferent attitude suggest that the GoI is readying to “corner Trudeau during his meet with Modi by discussing Canadian Sikhs activism who raise voice against human rights violations and state repression in Punjab”. He said Sikhs were worried about the under-currents as Trudeau’s visit has been used by Modi govt to pit majority community against minority.

Another party leader H S Dhami said Sikhs as a people have political aspirations of nationhood based on their distinct identity, history and legacy. Exercising their rights in a forceful way does not make it similar to extremism or as some would even label it terrorism. We expect that Canadian government would continue to honour this distinction, he remarked.