Chandigarh: The University of California Berkeley Sikh Student Association recently released a statement extending its support for the people of Kashmir as well as to urge UC Berkeley to re-examine current partnerships the university has with the government of India. 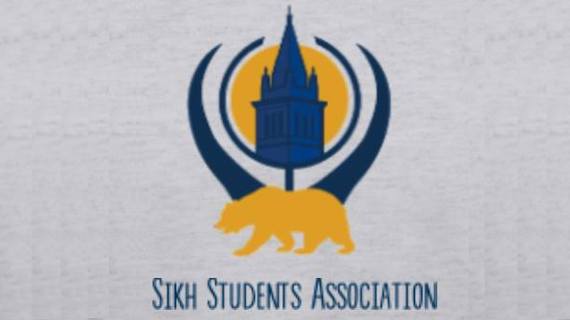 Statement regarding the unfolding situation in Kashmir

UC Berkeley’s Sikh Student Association stands alongside millions of people across the globe in condemning the actions of the Indian Government, which have stripped Jammu and Kashmir of its sovereignty. The removal of Article 370 and 35A of the Indian constitution comes after decades of state repression, extrajudicial killings, murders and kidnappings of the Kashmiri people at the behest of Indian security forces.

As students at the premier academic institution in the world, we believe we have a responsibility to stand in solidarity with groups and peoples striving to exercise their right to self-determination, as are the people of Kashmir. As Sikhs, our vision in interpreting these events is not clouded, as we have often been the victim of Indian state-sponsored violence in the name of national security.

We use this opportunity to condemn academic partnerships with countries that violate the Geneva convention and unabashedly continue to participate in crimes against humanity.

Silencing critical scholarly production is central to the present Indian nation-state, which has led to numerous unseemly interventions in scholarly activism. As scholars mourn the violent incursions of the Indian State into world-renowned sites of critical thinking and knowledge production, it is deeply unsettling and horrifying that UC Berkeley continues various partnerships with the Government of India. We believe these events should invite pause, to universities and faculty, to re-examine their partnerships with the Government of India.

religious fringe that occupied power in the Indian Government. Such reductive interpretations often trace the causes of genocidal and systemic violence against minorities to superficial factors such as the rise of BJP. Such readings fail to acknowledge the historical, institutional and ideological structures that ground India to be a Hindu State.

The persistent and systemic violence marking India’s institution as a Hindu nation-state is predicated on the erasing of local and religious traditions, for the sake of affirming a centralized national identity.