As elections result came in UK- it was our achievement that we put our support to the Labour Party. Labour was the party first time ever to make representation from the ethnic community including Sikhs. Our candidates as we put forward on our behalf including S. Tanmanjit Singh (a pagri-dhari Sikh) along with Preet Kaur Gill, first Sikh women elected for the British Parliament. 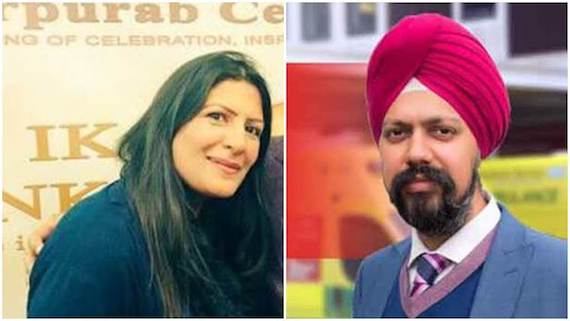 Although British politics in chaos and it is hung parliament lookalike. Outcome may come out another election in near future, we will be looking forward to keep our success and representation on behalf our ethnic community and to serve the society at large. We congratulate the voters who made their choice as we felt in start of campaign and it was our cherish effort to look after the interest of community and their social equality.