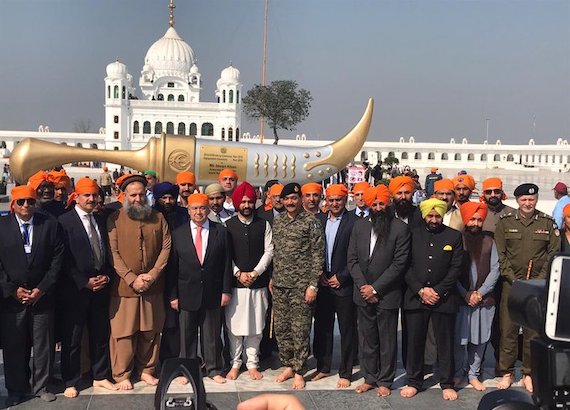 During his visit, the UN chief was given a special briefing on the development of the Kartarpur Sahib corridor. Antonio Guterres was then taken on a tour of the historic Gurdwara Darbar Sahib, Kartarpur. 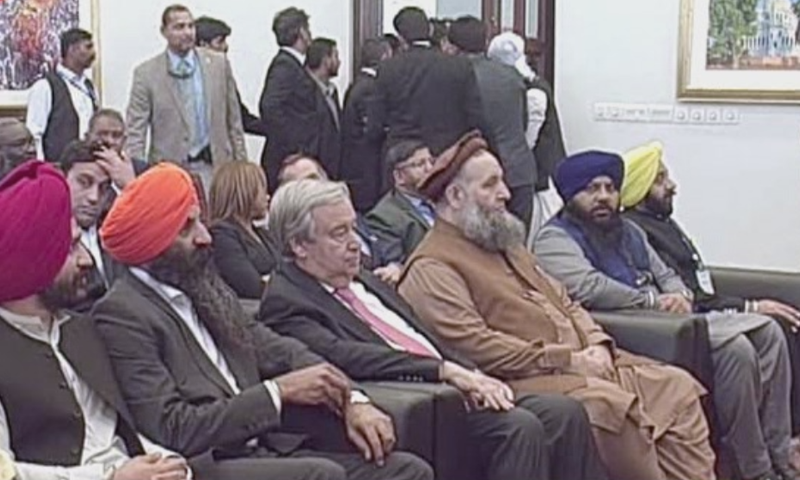 The four-kilometer-long corridor, which was inaugurated in November last year, provides pilgrims a visa-free link between Gurdwara Darbar Sahib in Kartarpur (West Punjab) and the Dera Baba Nanak in Gurdaspur district of East Punjab. 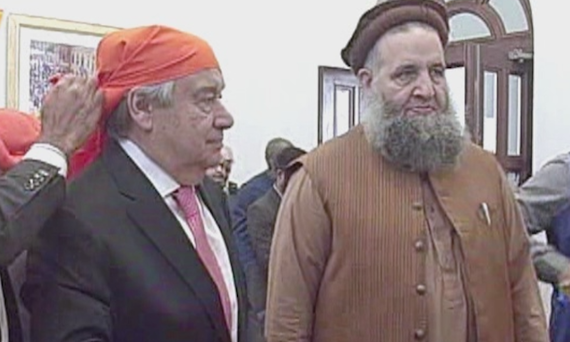 During his visit Antonio Guterres met various Sikh leaders and was presented with mementos to commemorate his visit.

♦ ALSO WATCH: WHAT IS SOFT POWER AND HOW SIKHS CAN USE IT? (TALK WITH TRIDIVESH SINGH MAINI) 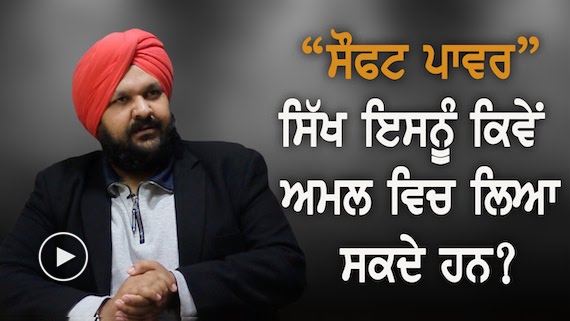