US Aligning With India Against Pakistan: says Parvez Musharraf

Chandigarh: The United States treats Pakistan according to its needs and “ditches” when it does not require Islamabad, former military ruler Pervez Musharraf has reportedly said as he accused US of aligning with India against his country. 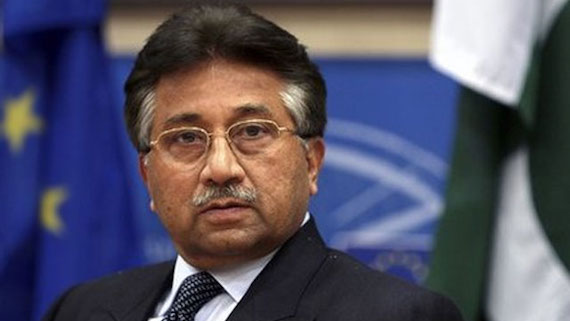 The former President and chief of All Pakistan Muslim League (APML) in an interview with Voice of America said that Pakistan-US relations have suffered quite a blow and are currently at “the lowest ebb”, the Express Tribune reported.

The 74-year-old retired general, who is facing high treason charges, has been living in Dubai since last year when he was allowed to leave Pakistan for medical treatment.