US Politicians Denounce “Deadly Surge of Religious Intolerance in India”

Washington, DC: While nearly 40 people are dead from the ongoing violence in Delhi, a number of US politicians are raising their voices against the communal conflict which appears to be instigated by Hindu nationalist organizations affiliated with India’s ruling Bharatiya Janata Party. 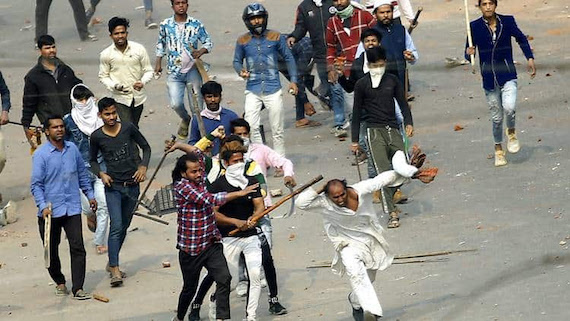 “This deadly surge of religious intolerance in India is horrifying,” said Congresswoman Pramila Jayapal, an Indian-American of Hindu faith. “Democracies should not tolerate division and discrimination, or promote laws that undermine religious freedom. The world is watching.” 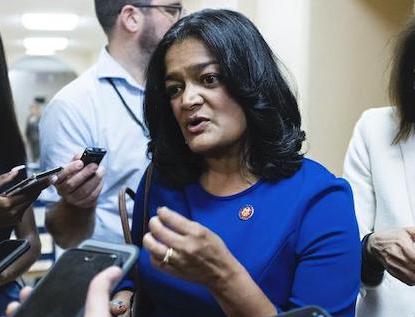 The violence in Delhi began on February 23 after a BJP leader threatened to “take to the streets” to clear away sit-in protests against India’s controversial Citizenship Amendment Act. 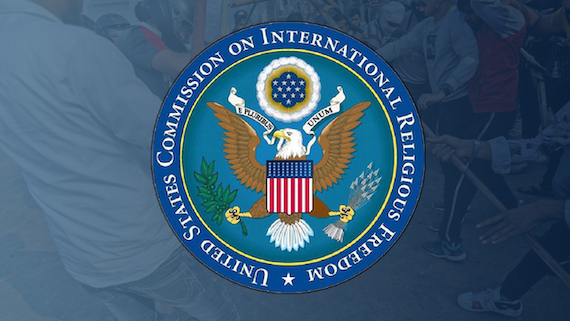 According to the US Commission on International Religious Freedom (USCIRF), the CAA “enshrines a pathway to citizenship for immigrants that specifically excludes Muslims, setting a legal criterion for citizenship based on religion.” Human Rights Watch explains that the CAA “discriminates on religious grounds in violation of international law.” With millions protesting across India and multiple states pledging not to implement the act, anti-CAA protests had already claimed approximately 30 lives before the Delhi violence began.

In a statement condemning the Delhi violence, USCIRF reported that several mosques have been set on fire or otherwise vandalized and “many Muslim residents have been forced to flee the area.” According to USCIRF Commissioner Anurima Bhargava, “Reports are mounting that the Delhi police have not intervened in violent attacks against Muslims, and the government is failing in its duty to protect its citizens. These incidents are even more concerning in the context of efforts within India to target and potentially disenfranchise Muslims across the country, in clear violation of international human rights standards.” 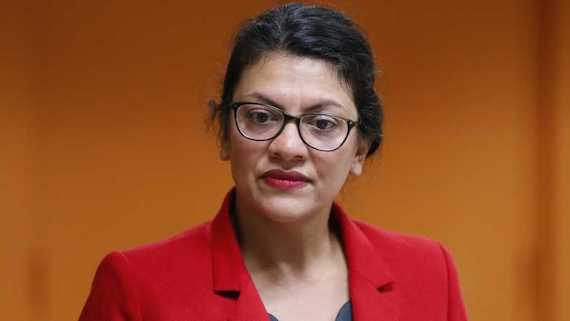 “This week, Trump visited India but the real story should be the communal violence targeting Muslims in Delhi right now,” said Congresswoman Rashida Tlaib, one of three Muslim members of US Congress. “We cannot be silent as this tide of anti-Muslim violence continues across India.” 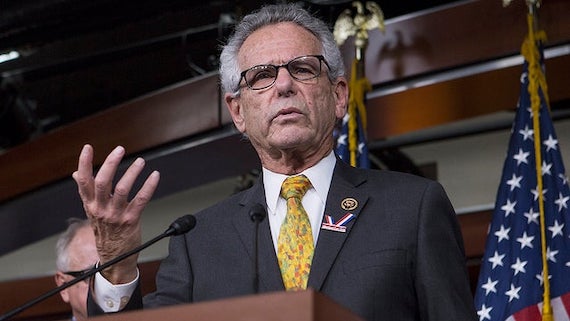 “We must speak out in the face of threats to human rights in India,” said Congressman Alan Lowenthal.

Congressman Don Beyer said, “I condemn attacks against Muslims in India, and reject violence, bigotry, and religious intolerance. The US State Department should too.” 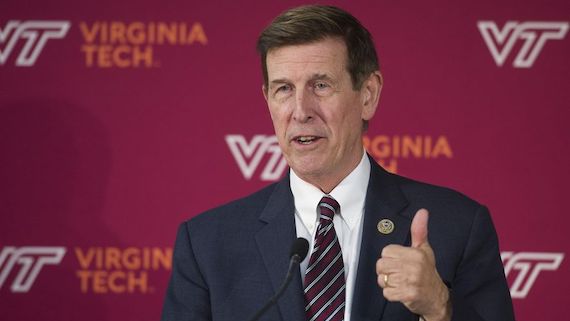 At least two presidential candidates have also spoken out. 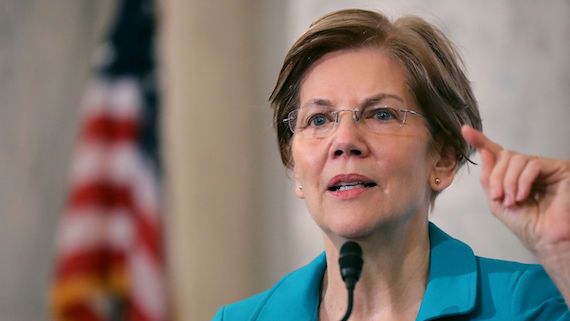 Although Senator Elizabeth Warren spoke of strengthening relationships with democratic partners like India, she added, “But we must be able to speak truthfully about our values, including religious freedom and freedom of expression — and violence against peaceful protestors is never acceptable.” 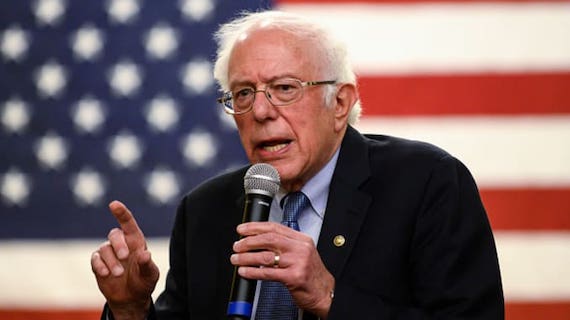 “Over 200 million Muslims call India home,” said Senator Bernie Sanders. “Widespread anti-Muslim mob violence has killed at least 27 and injured many more. Trump responds by saying, ‘That’s up to India.’ This is a failure of leadership on human rights.”

Sanders’ remarks prompted a response from BL Santosh, a BJP National General Secretary. “How much ever natural we wish to be, you compel us to play a role in the presidential elections,” threatened Santosh. “Sorry to say so, but you are compelling us.”

“While Indian-American politicians like Congresswoman Pramila Jayapal are setting an example for the world, the BJP is openly threatening to interfere in America’s sovereign elections,” says Arvin Valmuci, a spokesperson for Organization for Minorities of India. “This threat cannot be allowed to go unanswered. Conspicuously silent voices are those of Congressman Raja Krishnamoorthi and Congressman Ro Khanna. We are not surprised that Krishnamoorthi, who has attended Rashtriya Swayamsevak Sangh events celebrating the paramilitary’s founding, is silent. But why is there no word from Khanna, who is a national co-chair of Sanders’ campaign who made international headlines last year after calling on Hindu-American politicians to reject Hindutva?”

“It’s not just Muslims who are under attack in India, but all non-Hindus,” says OFMI associate director Brian Isai. “The RSS is the same organization responsible for the slaughter of Christians in Kandhamal, Odisha in 2008, the murder of Christian minister Graham Staines in 1999, and routine violence against congregations throughout India. The tide of anti-Muslim violence can very easily become a tide of anti-Christian violence tomorrow. America must take a stand before it’s too late.”