Patiala: The Shiromai Gurdwara Prabandhak Committee (SGPC) chief Prof Kirpal Singh Badugar here on Monday chaired a meeting of Executive Committee in which he stated that the discrimination done with the Punjabi language in Punjab is inexcusable and unjustified. 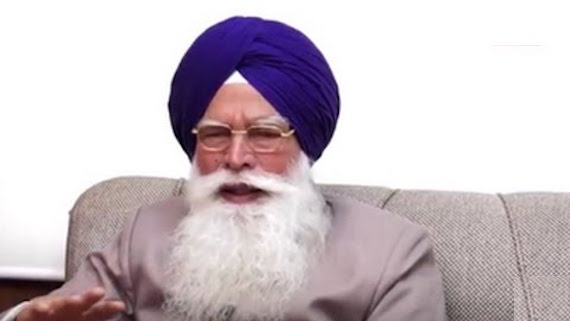 Majority of academic and financial institutions in Punjab have written their names either in Hindi and English instead of Punjabi language. In Chandigarh Punjabi is not getting its due place and and the signboards at Inter-state highways are having Hindi as first language followed by English while Punjab is accorded third place. All this is a testimony that Punjabi is being marginalised in the state,  he added.

SGPC’s executive committee stated that  in order to restore the due status to the Punjabi mother language, both the Punjab government and Chandigarh administration should encourage people to use Punjabi as a medium for communication.

Furthermore, the SGPC chief while criticising the proposed legislation named PCOCA (Punjab Control of Organised Crime Act) said that such a law will be abused and misused against minorities like previous legislation of similar kind- such as TADA, POTA and NSA.

SGPC chief maintained that strong and stringent laws to fight against injustice, organised crime and wrongdoers already exist and are well in place, the need of the hour is to execute and implement them  in an effective manner, Kirpal Singh Badunger said.