Washington DC: A press release by the World Sikh Council – America Region (WSC-AR) says that the organization was extremely saddened by the barbaric act of violence on the Charlie Hebdo office in downtown Paris, France on January 7, 2015. 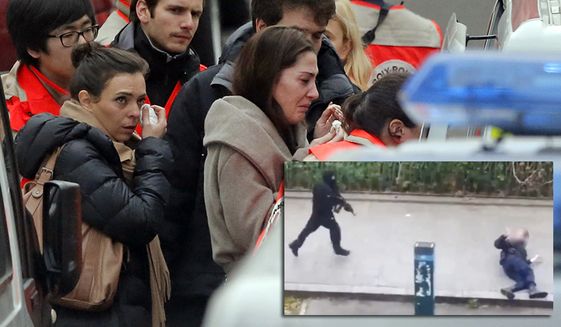 “Currently, at least 12 persons have been reported dead including 2 police officers in and around the satirical magazine ‘Charlie Hebdo’ office. The police are still trying to apprehend the main suspects who maybe on the run and outside the northeastern part of Paris’s suburbs and possibly in hiding” reads the release.

The WSC-AR reportedly sent it’s heartfelt condolences to the families and loved ones of those who have been taken away by this terrible tragedy.

“We pray for a speedy and full recovery of the injured. Our prayers are with all the victims, their families, and local community. May Almighty God lighten your burden, and grace you with hope and healing under these very difficult circumstances. Our thoughts and prayers are with you at this time of profound tragedy and grief” said WSC-AR.

“Such heinous acts must be condemned in the strictest manner and WSC-AR stands in solidarity with the civilized world”.