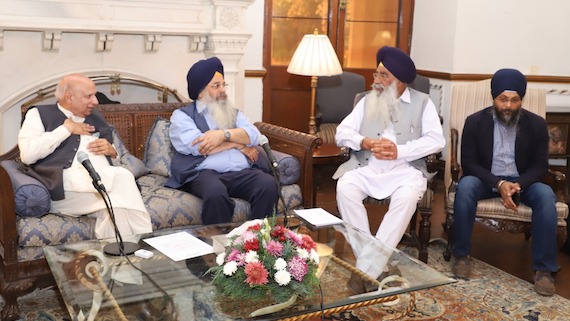 WSP leaders said that the Pakistan government gets the credit of taking positive initiative to meet long pending desire of the Sikh nation despite adverse stances from the Indian government.

The WSP assured all sort of help to the government of Pakistan in holding Gurmat Samagams on 550 Parkash Gurpurab of Guru Nanak Ji in 2019.