The Bill received unanimous support in a vote in the House of commons on November 7, 2018 and was passed in the Senate on April 11, 2019. 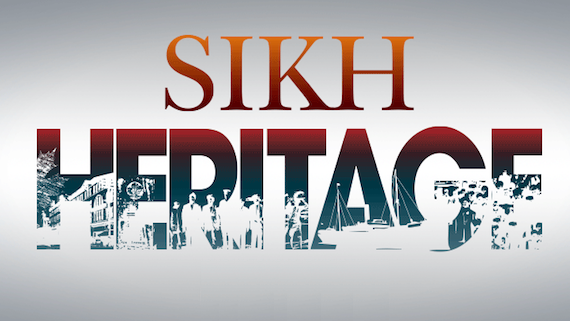 Sikh Heritage Month recognizes the history and contributions of the Sikh community to Canada. During the month of April Sikhs celebrate Vaisakhi and Khalsa Sirjana Divas, the day on which the Order of the Khalsa was revealed and Sikhs were given a distinct identity along with the Sikh articles of faith. Khalsa Day Parades are held in cities across Canada to commemorate the event. Sikh Heritage Month events are also held in cities and provinces across Canada through the month of April.