Chandigarh: Chinese President Xi Jinping on Tuesday stressed achieving the targets and missions of strengthening the national defense and armed forces for 2020, while maintaining effective epidemic control on a regular basis, according to Chinese Official media Global Times. 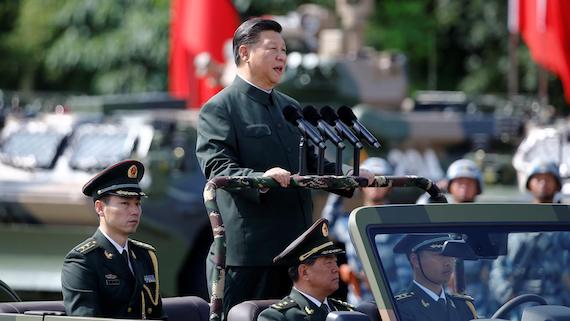 Xi, also general secretary of the Communist Party of China Central Committee and chairman of the Central Military Commission, made the remarks when attending a plenary meeting of the delegation of the People’s Liberation Army and People’s Armed Police Force, at the third session of the 13th National People’s Congress, China’s national legislature.

He ordered the military to think about worst-case scenarios, scale up training and battle preparedness, promptly and effectively deal with all sorts of complex situations and resolutely safeguard national sovereignty, security and development interests, the Global Times report noted.

The statement assumes significance in wake of ongoing escalation of border dispute between China and India in Ladakh region.