New Delhi: Indian Supreme Court today rejected Yakub Memon’s petition seeking stay on execution of death warrants issued against him by an Indian court. A three-judge SCI bench headed by Justice Dipak Misra said there was no legal fallacy in issuance of the death warrant on April 30 or dismissal of his curative petition on July 21. The SCI said all rules were duly complied with in dealing with Yakub’s plea and he was also given adequate notice about impending execution so that he could avail possible legal remedies. 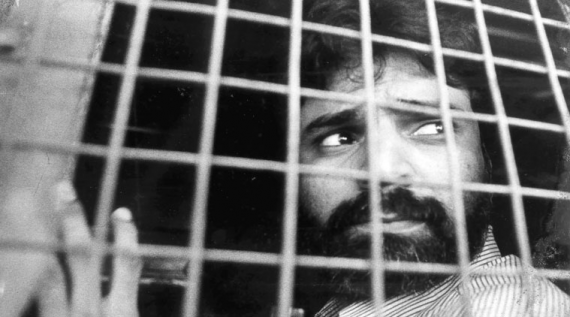 Execution of Yakub Memon will be regressive: Amnesty International India

Many prominent personalities, including MPs, jurists and some politicians have also petitioned President of India against death sentence awarded to Yakub Memon.

Yakub Memon was convicted by a TADA court in Mumbai blasts case and he was sentenced to death. Media reports say that Yakub Memon is likely to be hanged on Thursday.