New Delhi: As per the media reports YC Modi an IPS officer of Assam cadre who was also a part of Special Investigating Team (SIT) formed by Supreme Court of India (SCI) to probe 2002 Gujarat Massacre of the Muslims  will head the country’s top anti-terror body, the National Investigation Agency (NIA). 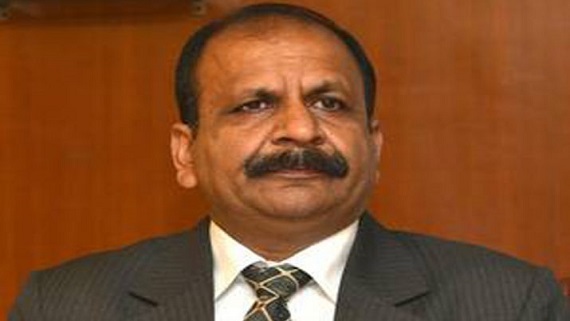 The Indian Police Service (IPS) officer had been named Director General of the agency by the Appointments Committee of the Cabinet headed by Prime Minister Narendra Modi, said the government. He will hold the post till May 31, 2021.

Currently, YC Modi is serving as special director in the Central Bureau of Investigation (CBI). In CBI, he has handled the Sheena Bora murder case and is also credited with the arrest of high profile media tycoons Peter and Indrani Mukerjea. He will take over from Sharad Kumar, who completes his tenure on October 30, media sources said.

Subsequently, YC Modi & RK Raghavan, were members of the Supreme Court-appointed Special Investigation Team that ruled out the involvement of then Gujarat chief minister Narendra Modi in the anti-Muslim massacre that swept the state in 2002, media reports further hints that his appointment is seen by many as a reward for clearing former chief minister of Gujarat Narendra Modi from this case. Their report was accepted by the SCI in 2013, notes  NDTV.