New Delhi: As per the media reports the Delhi government lead by chief minister Arvind Kejriwal here on Wednesday decided to waive off pending electricity bills of over 2,000 families of 1984 Sikh genocide victims. 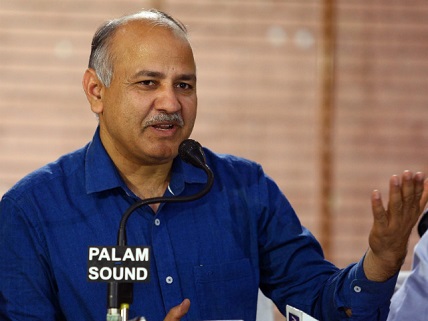 The decision was reportedly taken by and at a Cabinet meeting of the government chaired by chief minister Arvind Kejriwal on Wednesday.

While interacting with the media at a press conference deputy chief minister Manish Sisodia told that the decision, which will benefit around 2,274 families, will cost the exchequer around ₹13 crore, He further added that the existing rebate scheme of the Delhi government for connections consuming up to 400 units per month will be extended to the families.

However, he did not elaborate on why these families were not getting the benefit of half power tariff in such cases.

Meanwhile, a Delhi government spokesman said the bill waiver will cover registered victims of the pogroms staying in rehabilitation colonies such as Raghuvir Nagar, Tilak Vihar, Janakpuri, among others.