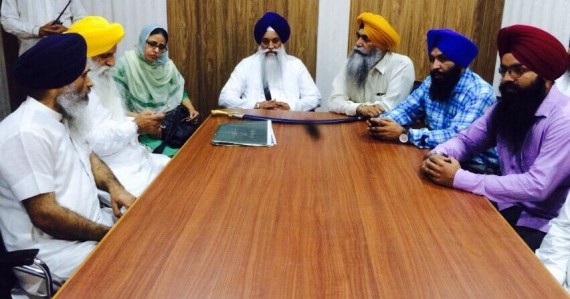 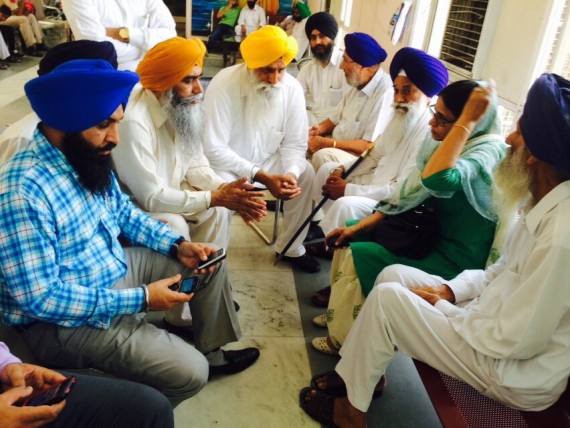 Giani Gurbachan Singh and others with Bibi Navneet Kaur

On parole for Prof. Bhullar, Akal Takhat Jathedar said that it was for his family to apply for parole on his behalf. He also raised concerns about other Sikh political prisoners languishing in Indian prisons even after serving minimum mandatory terms of their sentences. He said that such Sikh prisoners have been denied premature release in the past. Double standards of law must come to an end and eligible Sikh prisoners should be allowed to avail premature release, he added.

About his meeting with Bhullar, he said his health was improving and the doctors were looking after him well.