Chandigarh: First large-scale attack is reportedly detected on Apple’s iOS App store that has affected many iOS applications. Apple Inc said on September 20th that it was cleaning up its iOS App Store to remove malicious iPhone and iPad programs identified in the App Store.

The company admitted the cleaning-up effort after various cyber security firms disclosed to have found a malicious program called XcodeGhost in hundreds of legitimate apps. The malicious code was reportedly embedded in Apps by cyber attackers who had attacked Apple’s program hub.

The hackers embedded the malicious code in these apps by convincing developers of legitimate software to use a tainted, counterfeit version of Apple’s software for creating iOS and Mac apps, which is known as Xcode, Apple said. 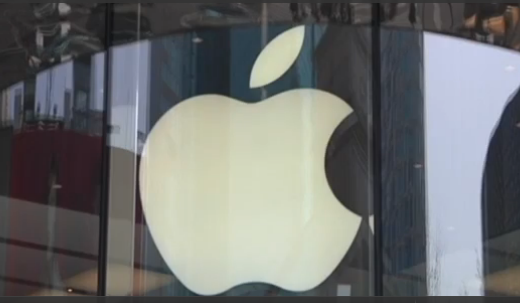 “We’ve removed the apps from the App Store that we know have been created with this counterfeit software,” Apple spokeswoman Christine Monaghan said.

“We are working with the developers to make sure they’re using the proper version of Xcode to rebuild their apps.”, he reportedly added.

Notably, it is the first reported case of large numbers of malicious software programs making their way past Apple’s stringent app review process.

According to cyber security firm Palo Alto Networks Inc: [p]rior to this attack, only five malicious apps had ever been found in the App Store.

As per some media reports Apps that were affected by the attack include “Angry Bird 2”, “We Chat” and “CamScanner”.