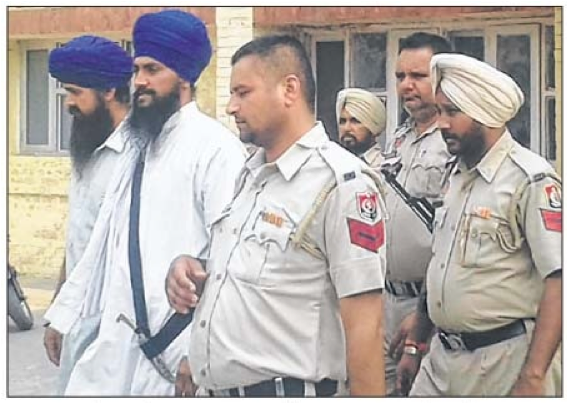 Police had made tight security arrangements at Kapurthala’s court complex in wake of court appearance of Satikar Committee leaders. Duo were presented before the court of magistrate Indu Bala by a police party led by SHO Narinder Kumar at around 11am. The court commanded them to judicial custody or 14 days.