Essen: Three German-born teens were on Tuesday (March 21) sentenced to up to seven years in juvenile detention for carrying out a “religiously motivated” bomb attack on a Sikh Gurdwara Sahib in Essen.

The judge ruled that the teens should serve sentences of seven years, six years and nine months, and six years in a juvenile detention centre, a court spokesman reportedly said.

Prosecutors had argued that the teens, Yusuf T, Mohamed B and Tolga I, who were 16 at the time of the act, had attacked the Sikh Gurdwara Sahib in Essen out of motivations to kill “non-believers”. The court agreed that their motive had been hate for other faiths, it said. The trial uncovered no evidence of the three having direct contact with ISIS. 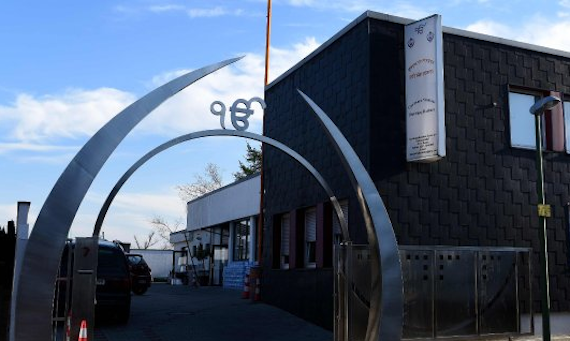 Two convicts set off a homemade bomb blast after a wedding party on April 16, 2016, at Gurdwara Nanaksar, wounding three people, including a Granthi. The bomb, crafted from a fire extinguisher packed with explosive chemicals, also destroyed the doors of the gurdwara. The third was found guilty of conspiring to murder for participating in the planning and preparation of the attack, and was sentenced to six years in youth detention.

Over 13 thousand Sikhs live in Germany, many of them based in Cologne and around 200 members of the community live in Essen in the western German state of North Rhine-Westphalia.