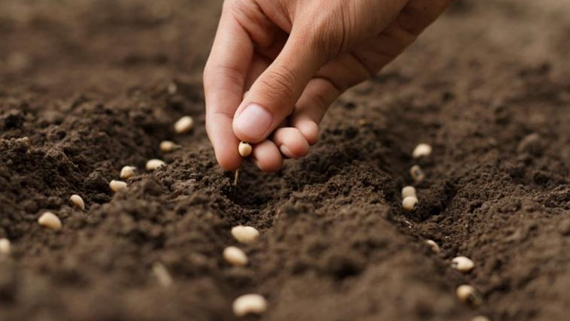 Indian Chronicles: A Recipe For How To Set Up A Fake Local Media With Fake Journalists

Indian government along with its the whole bureaucratic machinery which includes it’s national media houses it’s propagandists is now in full force and establishing its anti farmers narrative by calling Farmers stubborn, anti development and a bunch anti industrialisation of agriculture sector.

It seems like the apprehensions made by various Human Rights organisations around the globe on the current grim and hostile situation in Kashmir have begun to manifest into reality.

Chandigarh: Human Rights Watch an international rights group in its report has stated that Myanmar (Burmese) military have committed widespread rape against women and girls as part ...

“Losing Sight In Kashmir: The impact of pellet-firing shotguns”, A Report By Amnesty International India

Pellet-firing shotguns, which have been responsible for blinding, killing and traumatizing hundreds of people in Kashmir, must be immediately banned,

How Will Allahabad HC Verdict in Pilibhit Case Affect The Other Fake Encounters Cases? Special Talk.