Chandigarh: More than a year-and-half after the Punjab chief minister, Captain Amarinder Singh and the then Punjab DGP Suresh Arora claimed the August 2016 murder of state RSS vice-president, Brig Jagdish Gagneja (retd) had been solved, no one is formally named in this case by investigating agencies. 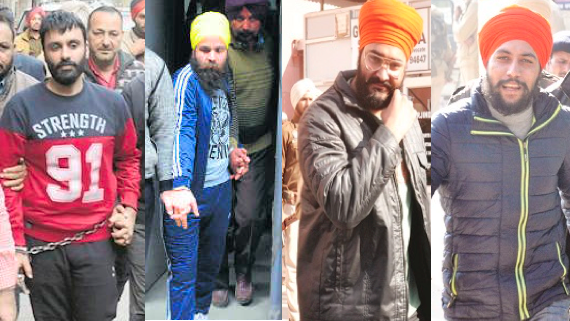 The case that was with the CBI when Punjab CM Amarinder Singh and the then Punjab police chief Suresh Arora had claimed during a press conference that the Jagdish Gagneja case was solved. The case was later transferred to the NIA. But neither CBI nor the NIA has formally named any person in this case. 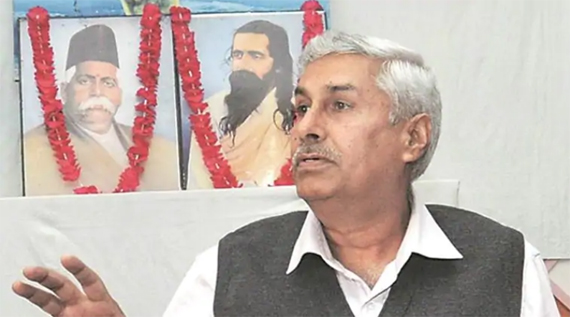 Punjab CM and the then Punjab DGP had claimed in November 2017 that with the arrest of British citizen Jagtar Singh Johal alias Jaggi and three others, various cases of killings had been solved. The arrested person have been charged in all other cases but no one is even named in Jagdish Gagneja case so far.

In response to para 2 of application stating ‘[T]hat Punjab CM, DGP and other Higher Police officials convened many Press conferences regarding the arrests of applicants and as per these news items applicants have been nominated in the present case also, investigation of which already entrusted to CBI in 2016 under RC-10 (S)/2016/SCU.V/SC-II-New Delhi Dated: 07-09-2016” the NIA replied saying ‘[T]hat the contents of para no. 2 of the application are denied for want of knowledge‘.

In its reply the NIA admitted that the case has been transfer to it for investigation. In response to para 6 of the application stating ‘[T]hat Applicants do not know to the fact whether they are wanted in the present case of not‘ the NIA replied saying ‘[T]hat the contents of para no. 6 of the application can not be answered at this stage since the matter is under investigation, sooner the role of applicants is surfaced they may be required or not by the I.O.‘

The documents clearly shows that even after more than a year and half the Punjab government and Punjab police put the blame of Jagdish Gagneja’s killing on arrested Sikh youth, India’s “top” investigating agency is even denying knowledge to their claims.