Amritsar/Chandigarh: A Public Interest Litigation (PIL) concerning enforced disappearances and fake encounters of over 8,527 Punjabis, mostly Sikhs, has been filed in the Supreme Court of India (SCI) by the Punjab Documentation & Advocacy Project (PDAP). PDAP says that the petition was filed following a 10-year investigation of cases of abduction, illegal detention, enforced disappearances and extra-judicial killings during the period of mid-1980s to mid-1990s in Punjab.

The announcement coincided with the screening of Punjab Disappeared (Laapta Punjab) which details the investigation and the victims’ struggle for justice & accountability. The screening was held at Indian Academy of Fine Arts, Madan Mohan Malviya Road, Amritsar on Sunday (July 7). 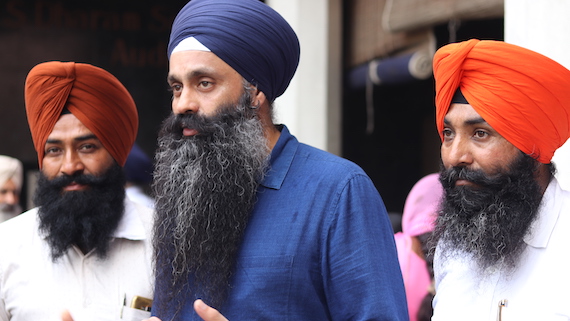 The PDAP says it has uncovered new and compelling evidence of 6,140 illegal cremations of dead bodies by the Punjab police that took place between 1984-95 in 14 of Punjab’s 22 districts.

“The Supreme Court petition also provides evidence of 1,400 encounter FIRs which claim that the victims were unidentified militants. However, our investigation revealed that the identities were known to the police and the victims were murdered in police custody”, PDAP representative Barrister Satnam Singh Bains said. 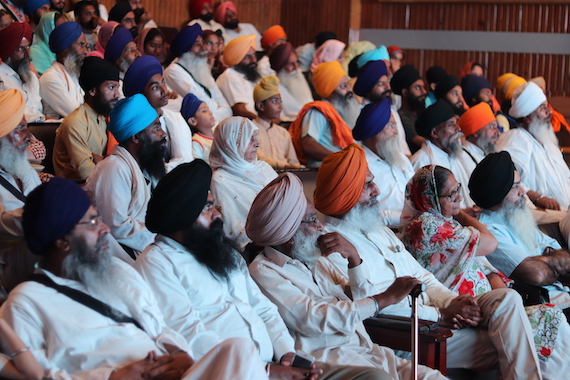 The petition also identifies hundreds of these victims across Punjab who were cremated as ‘unidentified & unclaimed’ and provides on evidential basis for the setting up of a ‘Truth Commission’ to uncover as many as 25,000 victims who disappeared in Punjab during the period of mid-1980s to mid-1990s, he added.

The documentation, investigation & data-analysis presented in the PIL is one of the largest exercises of human rights data collection and investigation into mass cremations undertaken in India, added he.

“We would like to cordially invite members of the Press for a press conference & screening of documentary ‘Punjab Disappeared’, a documentary that shines new light on the decade of disappearances, extra-judicial killings & secret mass cremations in Punjab, highlighting how mainly young men between the ages of 16 and 35 were abducted by the Punjab police”, said Barrister Satnam Singh.

⊕ ALSO READ – DISAPPEARED, DENIED BUT NOT FORGOTTEN: INDEPENDENT PEOPLE’S TRIBUNAL HEARS TO TESTIMONIES OF KINS OF VICTIMS OF ENFORCED DISAPPEARANCES IN PUNJAB

The screening of the documentary at Indian Academy of Fine Arts in Amritsar was attended by various human rights activists, lawyers, representatives of Sikh organisations, families of Sikh martyrs and survivors of crimes against humanity and family members of victims of human rights abuses in Punjab.