Amritsar: Participating in the farmers’ stir against contentious farm laws on November 5, the Dal Khalsa warned the Narendra Modi Government for pushing Punjab to the wall. 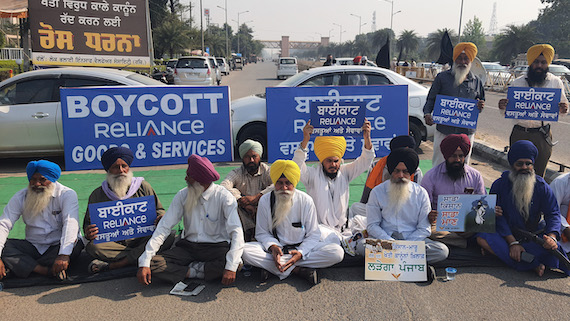 Party spokesman Kanwar Pal Singh who led his party activists held a sit-in protest near The Mall said the manner in which the President Ram Nath Kovind refused to meet the Punjab Chief Minister and elected MLAs on farmers’ distress shows democracy is nothing but facade and sham. Talking with the media, he said all developments show the Union Government and the state of Punjab is inching towards showdown. 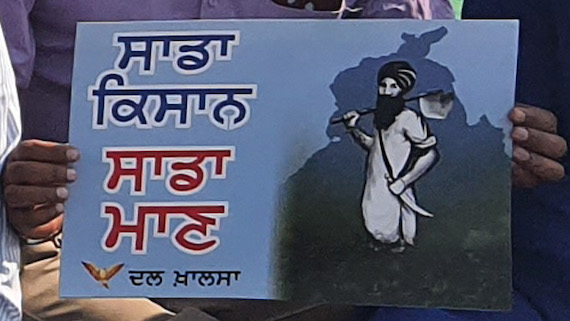 He said farm lands were not for sale and warned the Modi government to keep capitalists off the farm. He vows that Punjab will resist Centre’s onslaughts and imposing of contentious farm laws. The activists gave a call for boycott of Reliance and Adani goods and services.