Chandigarh: In a written statement issued on October 27, a Sikh group it reached out the management of a Delhi based Sikh school where Sikh schoolchildren were made to perform Laxmi Vandana in class but found that the institution’s management was completely unapologetic about the act. 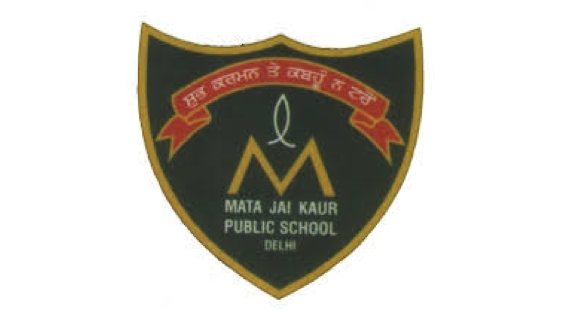 “Mrs Singh, unfortunately, drew comparisons with Sikh children taking part in dramas and plays. She refused to comprehend Sikh sensitivities when the community sees their young generation being made to participate in acts that seek to contaminate distinct Sikh ideology”, he added.

Gurpreet Singh further informed the media that the Sikh community epitomises egalitarianism and stands out in the world for its universal ideology.

“It goes without saying that there’s full respect for all traditions. But there’s a marked difference between integration and assimilation. A Sikh minority institution in Delhi, which attracts Sikh students for a reason, appears to have chosen the assimilation path at the ideological level,” Gurpreet Singh noted.

He suggested community elders, especially the Dharam Prachar wing of the Delhi Sikh Gurdwara Committee, should hold counselling sessions with Mata Jai Kaur School’s management and encourage them not to preach anything to impressionable minds that deviate them from their core Sikh ideology.

“Maybe Mrs. Singh and other members of the management be imparted free classes in Sikh history and thought. Let them know, no convent school in Delhi or elsewhere, which command unparalleled standards, would ever make their wards hold diyas (Oil lamps) in their hands to perform deity worshipping. Let’s get over this syndrome of appeasing authority by pretending to be more loyal than the king,” the GSC president remarked.

Whereas GSC Vice President Mrs. Harpreet Kaur said “simply Religious sanctity cannot be transformed into “Scripts, Plays and or Acts” in school functions. This is as good as undermining the Sikh Ethos and this issue has to be carefully investigated by the appropriate authorities to find why such a sacrilegious Act has taken place”.

G.S. Kundan further added that “Sikh Intelligentsia, Sikh NGOs and all Panthic Organizations should come forward on one platform and find solutions to cleanse step by step non Sikh rituals practiced at various Sikh Educational, and Religious Institutes. This issue is of great concern and GSC can play a lead role in organizing such an event in the near future”.