Do Not Let Another State-Sponsored Genocide Occur on the Streets of Delhi: Urges World Sikh Parliament

“Eerily reminiscent of the genocide of Sikhs in Delhi during November 1984, Narendra Modi’s fascist regime has turned the clock back more than 35 years and repeated his own 2002 genocide of Muslims in Gujarat”, reads written statement (copy available with Sikh Siyasat) issued by WSP. 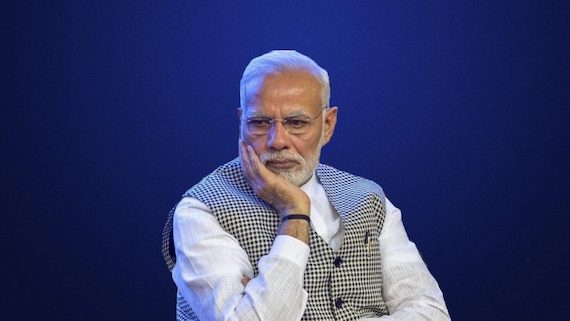 “We condemn in the strongest possible terms the systematic targeting by arson of Masjids and the flying of Hindutva flags upon their remains as a hideous gesture of victory”, statement reads.

WSP working committee member Himmat Singh said: ‘any act that causes the destruction of a place of worship is abhorrent and can only be a pyrrhic victory for those who believe there is anything mutual destruction to be gained’.

“The World Sikh Parliament fully recognize these acts as state-sponsored genocide as being perpetrated deliberately to coincide with the visit of the President of the United States of America”, he added.

“The World Sikh Parliament recognizes yet another disgusting mirror image of the Indian government’s callous disregard for human life and cynical opportunism when desperate to make a point to visiting dignitaries, as was done in 2000, with the massacre of 40 unarmed Sikhs at Chattisinghpura, Kashmir. It is well documented by human rights groups that the Indian military had ordered them from their homes in the dead of night and murdered them in cold blood, simply in order to show the then President, Bill Clinton, that terrorism was rampant during his state visit”, said WSP.

The World Sikh Parliament has urged all Sikhs to raise their voices and not let yet another state-sponsored genocide occur on the streets of Delhi where thousands of Sikhs were burnt alive during Sikh genocide of 1984.