Chandigarh: The Shiromani Akali Dal (Badal) has released the two lists of 36 candidates for Delhi Sikh Gurudwara Management Committee (DSGMC) elections. Notably, polling for DSGMC elections is due on 26th February. The remaining list of 10 other candidates will be announced soon, says spokesman of the DSGMC, Parminderpal Singh.

He said that a meeting of screening committee headed by SAD (Badal) MP Sukhdev Singh Dhindsa was held few days back in which names of these candidates were finalised. 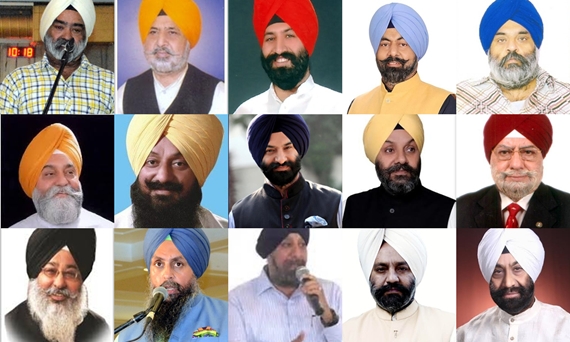 The names of the candidates announced by SAD (Badal) are as follows: