London: Federation of Sikh Organizations (UK) recently held a meeting and resolved to marks the anniversary of June 1984 Ghallughara by holding a Genocide remembrance march on June 7 in London. The meeting was reportedly held at Gurudwara Guru Nanak, Smethwick in London. 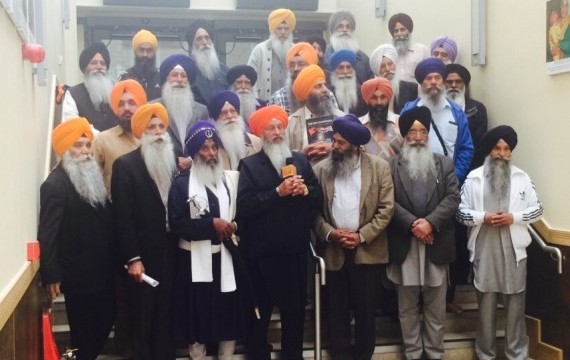 FSO leaders said that the publishing video of beating incident on social sites was wrongful, because it was an internal matter of the Sikh community. But they strongly condemned Punjab Police for charging Satikar Committe members for attempt to murder under section 307 of Indian Penal Code.