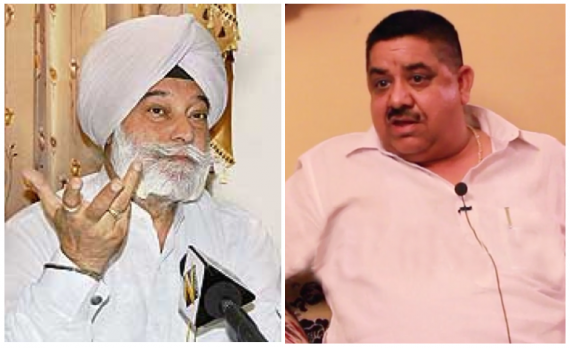 In a statement issued from Chandigarh, Bir Davinder Singh said that if CM Parkash Singh Badal and his deputy Sukhbir Badal were speaking the truth that they were not aware of the developments just below their nose then the governance in state certainly needed a review.

A CBI probe in the murky case of the former police cat is must to maintain public trust, said Bir Davinder. He said that a departmental inquiry by the ADGP would just be an “eyewash”.