Govt. says no plans to get UNESCO’s Heritage site tag for Darbar Sahib

“No such proposal has been initiated by the government,” the Ministry of Culture said in a written communication to former MP Tarlochan Singh who recently approached the Centre for a clarification on the matter. 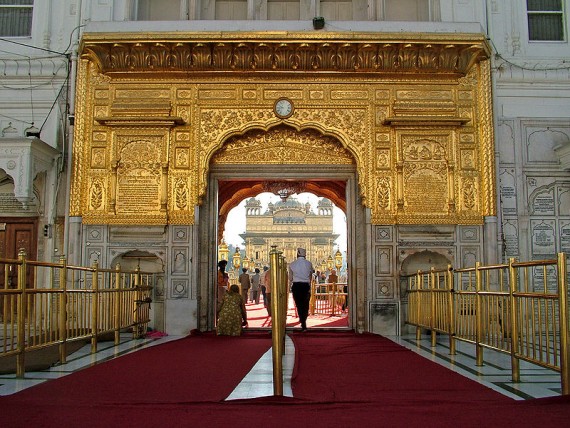 As per information the UNESCO’s World Heritage Committee will convene its 39th session in Germany between June 28 and July 8.