Gujarat Elections: With Around 60% Turnout, Voting For First Phase Of Gujarat Polls Ends

Ahmadabad: The voting for the first phase of Gujarat state assembly election ends at 5 PM in the evening with Election Commission (EC) officials recording around 60 percent of voter turnout. The polling was conducted in 89 constituencies across South Gujarat and Saurashtra region of Gujarat state. 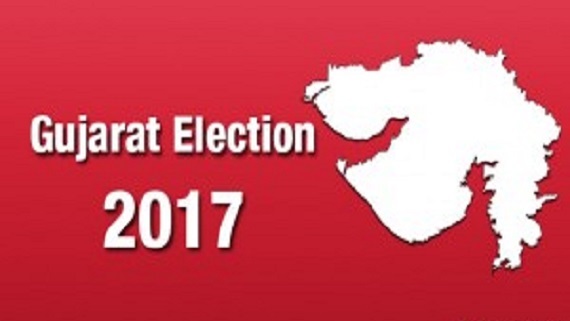 In the current state assembly of the 89 seats, the ruling Bharatiya Janata Party (BJP) holds 67 and the Congress 16. One seat each is held by the NCP and JD-U while independents hold the remaining two.

According to the Election Commission, 2.12 crore people were eligible to vote in the first phase of the election in Gujarat, notes NDTV.