New Delhi: As per reports in Indian Media, Pinky Chaudhary, president of ‘Hindu Raksha Dal’ has claimed the responsibility of Sunday’s attack on students of Jawaharlal Nehru University (JNU).

Notably, the victim students of JNU are accusing ABVP, students wing of BJP, for the attack.

In an interview with a ABP News, Pinky Chaudhary claimed that JNU had turned hub of ‘anti-national’ activities and his party men undertook the attack in the favour of the country. 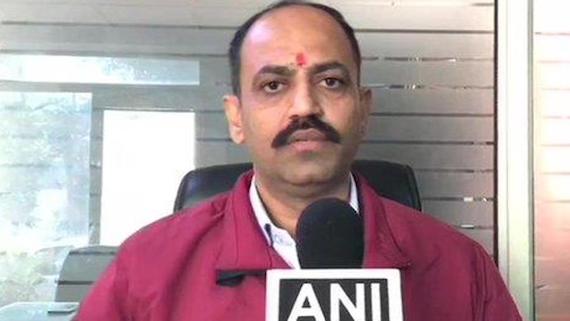 Pinky Chaudhary was not able to answer that why he took more than 24 hours to take the responsibility for the attack.

He maintained that his organisation’s Delhi unit had attacked students on JNU but did not gave any direct answer to repeated queries from the TV journalist questioning his party’s role behind the attack.

He said that when he, as a head of an organisation is undertaking the responsibility of an act no other proof was necessary.