“Any act of terror and support to such acts, including cross border terrorism, committed by whomsoever, wherever and for whatever motives, is a crime against humanity,” he said.

He may have specific target in mind while making this statement on the international platform but his statement leads to confusion if viewed from the angle of India’s domestic law. The fact is that ‘Crimes Against Humanity’ are not considered as ‘crimes’ under the Indian law as there is no statute defining or punishing crimes against humanity. This is even true with regard to the crime of genocide, which is considered as ‘crime of crimes’. 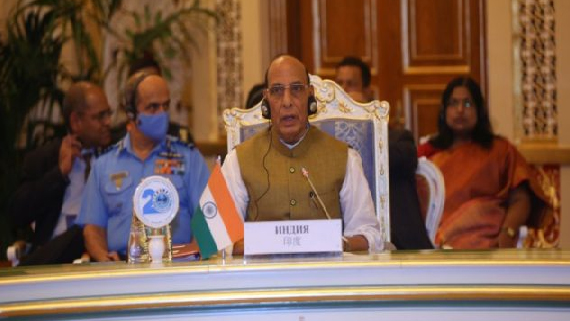 While pronouncing his judgement State v Sajjan Kumar (2018), Justice S. Muralidhar of Delhi High Court pointed that “neither ‘crimes against humanity’ nor ‘genocide’ is part of our domestic law of crime”.

Under the International Criminal Law, Crimes Against Humanity (CAH) are dealt with under the Rome Statute of the International Criminal Court (ICC). CAH are defined as offences such as murder, extermination, enslavement, deportation, torture, imprisonment and rape committed as a part of “widespread or systematic attack directed against any civilian population, with knowledge of the attack”.

India is not a party to the Rome Statute, which means that it is under no obligation at present to enact a separate legislation dealing with CAH. But even after ratification of the Genocide Convention (1948), India has not enacted any statue defining and punishing the crime of genocide.

India’s reasoning for not enacting a law defining and punishing the crime of genocide is that acts amounting to genocide are already punishable under the Indian Penal Code. This position is absurd however, as the physical acts of violence committed in the process of genocide are crimes under the legal systems of all countries. The recognition of genocide as a specific crime reflects the international consensus that genocide is a unique crime.

The result of India’s refusal to enact such a law is that genocide and crimes against humanity are not even investigated under the Indian legal system, let alone tried or punished.