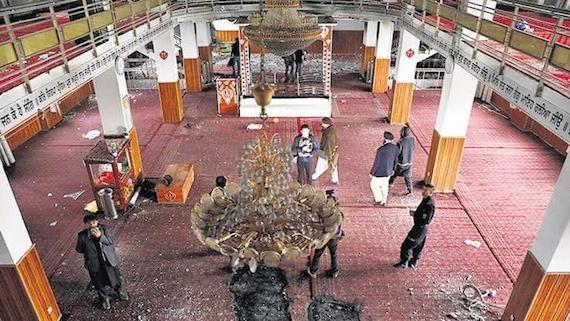 On March 25, 2020, twenty-five Sikhs were massacred at their temple in Kabul, Afghanistan. They had gathered that morning to pray for the health and well-being of the world in the face of the COVID-19 pandemic. One of the victims, Tania Kaur, was only four-years-old. An Islamic State affiliate claimed responsibility for the attack. Later, a bomb was detonated at the funeral ceremony, additional explosive devices were found outside the temple, and survivors received an anonymous ultimatum warning of additional attacks if they did not leave Afghanistan within 10 days.

The letter has requested the United States Refugee Admissions Program (USRAP) and the United Nations High Commissioner for Refugees (UNHCR), with cooperation from the U.S. Embassy in Kabul, provide immediate assistance to all Afghan Sikh and Hindu families.