Justice JS Khehar to be Next Chief Justice of India

New Delhi: Justice JS Khehar, who is know for heading  five-judge bench that quashed the controversial National Judicial Appointments Commission (NJAC) Act, was on Tuesday recommended by Chief Justice of India (CJI) TS Thakur to be his successor. 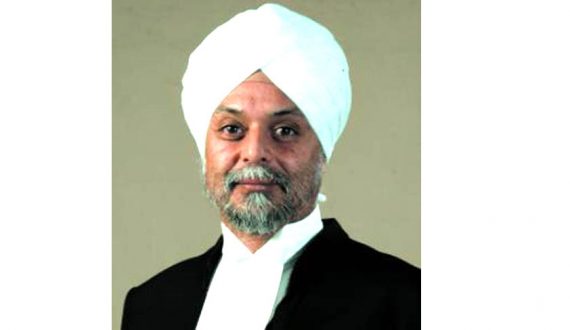 Although no formal order has been issued, CJI Thakur, sticking to the established convention, has forwarded the recommendation to the law minister.

According to Hindustan Times, his appointment comes at a time when the judiciary and executive have failed to arrive at a consensus over the new procedure to appoint judges. Both have been at loggerheads since the October 2015 judgement when the Supreme Court of India struck down the NJAC Act, brought in to end decades-old collegium system where judges appointed judges.

HT quote’s undisclosed sources saying “It’s possible that Justice Khehar is able to work out a solution since the new collegium headed by him will consist of at least three judges, including him, who heard the NJAC case and asked the Centre to alter the MoP,”