“The Uttar Pradesh government must investigate whether Sachin Walia was killed in a hate crime. Around this time last year, Dalits in Saharanpur district faced several caste-based attacks whose perpetrators are yet to be punished. The Uttar Pradesh authorities must ensure that similar attacks don’t occur again, and end impunity for hate crimes against Dalits in the state.” 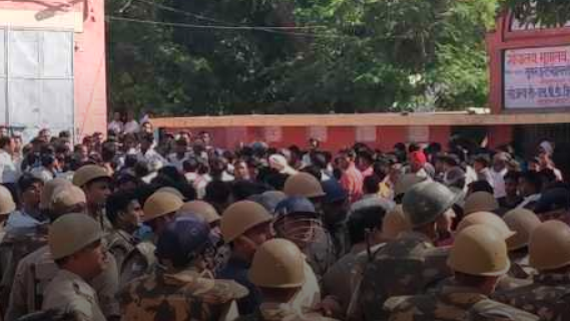 The Uttar Pradesh government must investigate whether Sachin Walia was killed in a hate crime: Amnesty India

Sachin Walia was the brother of the Saharanpur district president of the Bhim Army. On 5 May 2017, a Dalit man was killed, at least 14 seriously injured, and at least 50 Dalit homes partially or completely burnt in Shabbirpur village by dominant caste Thakur men, following a clash between members of the two communities over a dispute about a procession

The Bhim Army campaigns against caste-based discrimination and violence. Chandrashekhar Azad ‘Ravan’, the founder of the organization, was detained under the regressive National Security Act in November 2017, a day after he was granted bail by the Allahabad High Court in relation to his arrest on 8 June 2017. The National Security Act allows for administrative detention without charge or trial for up to 12 months.