Ludhiana: Ludhiana Municipal Corporation (MC) elections that were marred with sporadic incidents of violent clashes between the party workers of the contesting parties, concluded on Saturday evening with around 59 percent voter turnout. 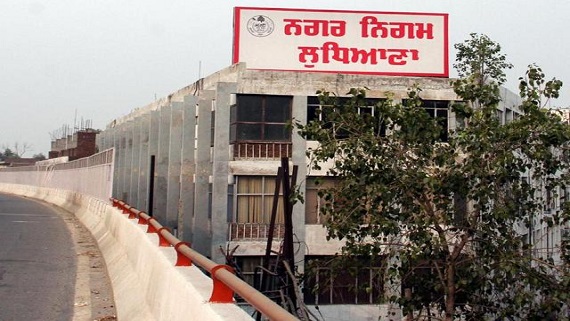 A total of 494 candidates are in fray and there are 10.50 lakh voters. Of the 95 wards going to polls, 56 have been reserved and 39 are in the general category. 40 are reserved for women, seven for SCs, another seven for SC women and two for Other Backward Class (OBC). The results will be declared on February 27.

Meanwhile, there were reports about  fresh clashes on the eve of polling. Keeping this in mind, Election Commission officials declared 284 out of 1,153 polling station as sensitive, and heightened security in these areas, media reports said.